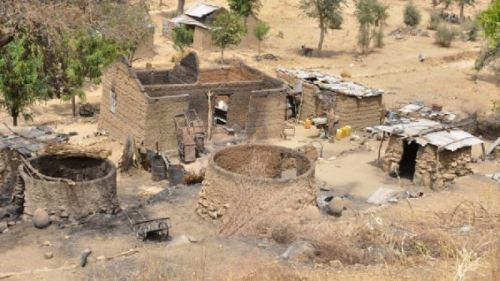 "Following instructions from the President of the republic, I am pleased to inform you that he has instructed the Prime Minister, Head of the Government, to take urgent and necessary measures to elaborate a special program for the reconstruction of the Far North.”

This is an extract of a letter sent on August 27, 2020, by Ferdinand Ngoh Ngoh, secretary-general of the presidency, to the Prime Minister’s office.

Elites of the region believe this instruction is just a " political response to an almost untenable situation." Indeed, during the last budget orientation debate, MP Zondol Hersesse (Chairman of the Constitutional Law Commission in the National Assembly) and Senator Alioum Aladji, who are both natives of the Far North, brought the Minister of Finance’s attention to the poverty in the region and the need to reconstruct it.

So, the elites believe that this instruction is the result of lobbying carried out for several months by political and media figures in favor of the region, affected by several years of Boko Haram attacks and recent floodings.

In an alert issued a few days ago, the journalist Guibai Gatama (on behalf of the lobby group “Mouvement 10 millions de Nordistes”) recalled that since 2011, over 3,000 people have died in the Far North and 321,186 have abandoned their villages because of Boko Haram’s attacks. Also, according to the latest figures from the International Organization for Migration, about 150,000 have become refugees because of the terrorist sect.

He also reminded that the region has the largest population and is the poorest in Cameroon, adding that for the same reasons, XAF89.7 billion was allocated to the Anglophone regions.  “The Far North needs a Marshall Plan,” he concluded.