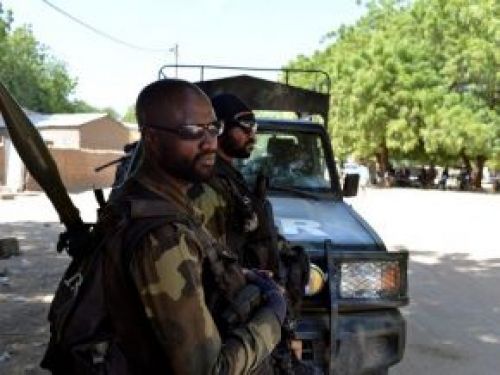 Fight against Boko Haram: the Rapid Intervention Battalion sets army camp at the border with Nigeria

On September 7, 2020, the Cameroonian government inaugurated a new army camp, in Moskosta, about three kilometers from Nigeria and about 100 kilometers from Maroua, in the Far North.

The camp, established in response to the recent upsurge in Boko Haram’s attacks, has been assigned the Rapid Intervention Battalion (BIR), a special unit of the defense and security forces.

"The camp can contain at least 120 army men and is aimed at securing the Cameroonian territory and protecting people and properties in Moskota,” Lieutenant-Colonel Akwo said to the government daily Cameroon tribune.

For Major General Sali Mohamadou, commander of the 4th Joint Military Region, the establishment of this camp is evidence of the determination of the President of the Republic to maintain "lasting peace in the Mayo Moskota in particular and in the Far North in general.

The camp, built over 7 hectares has six buildings and basic amenities like playgrounds.