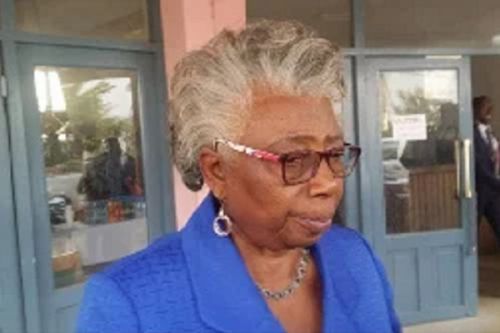 Capo Daniel, one of the leaders of the separatist group Ambazonia Defence Force (ADF), said in a message shared on social media that “the clock is ticking for the execution of Ms. Mundi Regina”. The militia, led by Ayaba Cho Lucas, threatened to kill the lady before May 20 if the government did not meet its demands. "Any attempt to rescue her will lead to a swift execution," the group warned.

The ruling CPDM senator was abducted on Saturday, April 30, in Bamenda with her driver while attending a wedding. The ADF immediately claimed responsibility for the kidnapping and demanded the release of 75 separatists detained in connection with the Anglophone crisis before she is released.

The government has not officially reacted to the kidnapping or the threats. It was the Archbishop of Bamenda, Andrew Nkea, who officially called for her release in a statement issued yesterday May 10. "I make this open appeal to those who are holding Mrs. Regina Mundi to have mercy on her and release her from captivity. For those who have kidnapped her, Mrs. Mundi is a senator, but I ask them to remember that she is also much more than a senator," Bishop Andrew Nkea said.

He recalled that Senator Mundi is a mother and a grandmother and begged those responsible for her abduction to return her to her family safely.