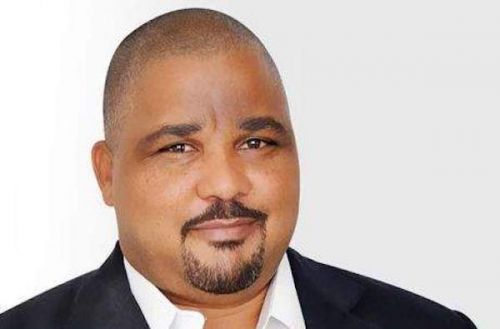 "The FBI has set up a specialized team to track the Anglophone crisis financiers who have fled to the USA. So our actions are already yielding positive results there. We think that it is important to track those financiers to stop the killings in the North West and southwest regions," he said in a Facebook live video.

He explains that the team set up by the FBI is the result of a petition that he and his 62 other colleagues signed and sent to the U.S. administration and Congress to clarify what was happening.

It is nevertheless worth mentioning that this is not the first time reports of an FBI investigation into some leaders of the Anglophone crisis financiers are emerging. In 2018, The Guardian Post reported that known faces of the protest were being monitored by the FBI.

Also, on February 25, 2021, CAVAT (an association of the Anglophone crisis victims) informed that following a request it submitted, the Hong Kong police opened an investigation into another alleged financier of insurgency activities in the crisis areas. For the MPs who signed the petition, foreign countries must cooperate to cut off access to illicit fundings for the Ambazonians (as the Anglophone separatists are called). This is also the view of Paddy Asanga of the CAVAT.

Joshua Osih and Paddy Asanga are both members of the main opposition party Social Democratic Front. Although their party is for federalism in Cameroon, it sees secessionists as factors threatening their federalist ambition.

It is not easy to identify who is funding the separatists. On June 15, 2018, a dossier published on Ecofin Agency provided solid evidence on the connection between the Anglophone separatists and financial groups reputed for funding rebellions worldwide against natural resource contracts.

In the case of Cameroon, the so-called "State of Ambazonia" is said to have obtained financing against oil licenses delivered to Canada-based firm Kilimanjaro Capital.