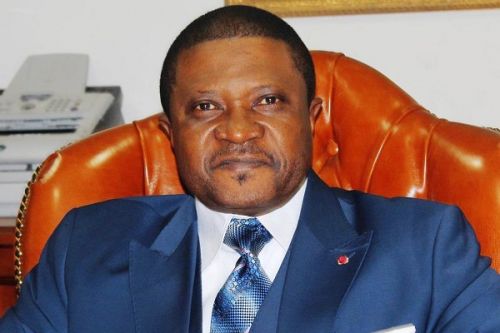 About 400 driver training centers received a warning for irregularity

In a press release published on June 12, the Minister of Transport (Mintrans), Jean Ernest Masséna Ngallè Bibéhè (pictured), informs that an audit carried out as part of the process of reorganizing the file of driver training centers has detected that 396 of the 540 files transmitted have irregularities. The driving schools in this situation are in Cameroon's two largest cities, namely 133 in Yaoundé and 128 in Douala.

These centers have reportedly introduced irregular documents in their applications for approval. The minister says he is offering a second chance to the promoters of training centers. This is not the first time that the public authorities have gone hunting for driving schools that do not respect the law. By February 2019, more than 100 driving schools had been closed across the country.