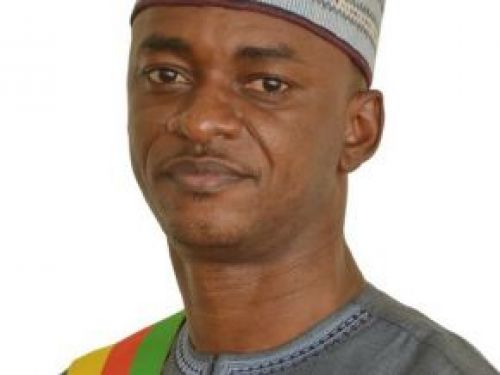 The Member of Parliament Cabral Libii believes that the house arrest of Maurice Kamto, president of the Movement for the Rebirth of Cameroon (MRC), is an "abuse". Guest of the program Sacré-Matin broadcast on Radio Balafon, an urban channel based in Douala, the deputy and president of the Cameroonian Party for National Reconciliation (PCRN) spoke about the situation of this opponent whose home has been cordoned off for three weeks by law enforcement agencies.

"Prof. Kamto cannot be surprised by his current situation, because this type of abuse and bullying has existed in this country for a long time, including when he was in the Ministry of Justice," he said.

The MP tweeted that the deprivation of movement, applied to this figure of the new political opposition in Cameroon, will have repercussions on the activities of the MRC. Maurice Kamto and his party were behind the demonstrations in some cities of the country last September 22. They aimed at protesting against the holding of regional elections before the Anglophone crisis is settled and the electoral system reform is done. They called for the resignation of President Paul Biya, who won the 2018 presidential election with 71% of the votes against 14% for the leader of the MRC.

Suspected of fomenting an insurrectional project aimed at overthrowing Yaoundé’s power, Maurice Kamto had his residence placed under the surveillance of the police and gendarmerie units. According to the report, no one was allowed in or out.

Last Monday, the working group of experts under the auspices of the Office of the United Nations High Commissioner for Human Rights (OHCHR) called for the release of the public law prisoner. According to the government, his situation is being "thoroughly examined" by the judicial authorities.