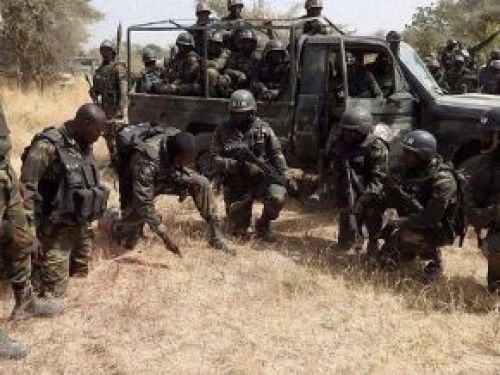 In a letter addressed to the Minister in charge of Defense, MP Célestin Tabouli, informs that the district of Mayo Danay, in the Far North region, is facing an escalation of large-scale banditry.

In this letter, which refers to the “rise in insecurity in South Mayo-Danay,” Célestin Tabouli “presents the security situation” in the districts of Dacheka, Kalfou, Karhay, and Tchibali. He indicated that the security situation there is "marked by armed attacks." The four above-mentioned districts “have recently been the victims of armed attacks by a group of bandits who are sowing desolation in many families,” he said.

On the night of 9 July 2020, a shopkeeper in Doukoula reported being robbed by eleven armed robbers, who injured him with a machete and took away CFA4 million.

To tackle this issue, the Member of Parliament requests the intervention of the Rapid Intervention Battalion (RIB). This elite unit, whose training is reputed to be rigorous, enjoys a good reputation for eradicating the phenomenon of road cutters in northern Cameroon, on the one hand, and on the other hand, for being in the front line in the fight against Boko Haram.