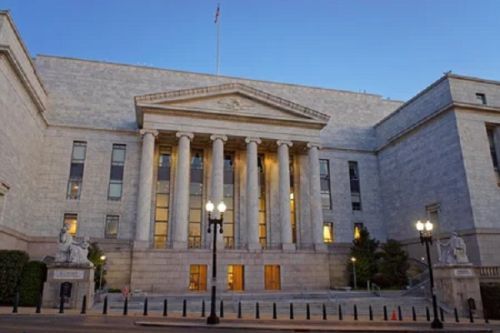 The US Department of Justice recently thanked Cameroonian authorities for their cooperation in the arrest and extradition of Ebong Aloysius Tilong (photo), convicted of conspiracy, health care fraud, and money laundering.

“The United States is grateful to the Government of Cameroon for its cooperation and support of this extradition request,” reads a release published by the Department of Justice.

The case dates back to 2017, when the Cameroonian-born man who was convicted with his wife of several crimes, violated his house arrest terms. The US Federal Police (FBI) traced the man placed on the list of its ten most wanted fugitives to Cameroon.

This arrest reveals that over the past two years, Cameroonian authorities have been cooperating with US authorities without necessarily getting the courtesy back when it comes to handling the case of members of the Cameroonian diaspora who are living in the US and supporting separatist militia in the Northwest and Southwest.

Two years have passed between the arrest of M. Tilong and his extradition but currently, there are not many details about the terms of the extradition.