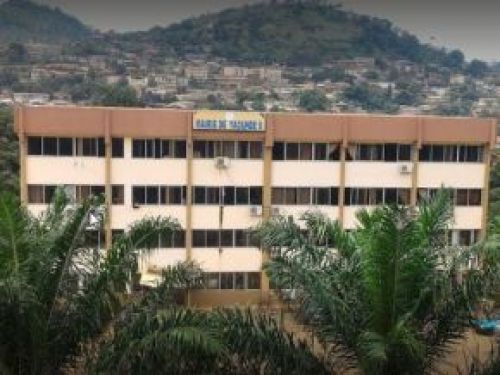 Cameroon plans to digitize 120,000 records of civil status documents in Yaoundé city municipalities between August 2020 and August 2021. This is the pilot phase of the implementation of digital archiving of civil status records which covers the department of Mfoundi.

The initiative, implemented by the National Civil Status Office (Bunec) through the Project for the Improvement of Civil Status in Cameroon for an Active Citizen (Paseca), was on the agenda of a mission carried out on 16 March in some city councils of the Cameroonian capital.

The mission led by the Director General of Bunec, Alexandre Marie Yomo, went to the Yaounde I, II and III municipalities to sensitize newly elected municipal magistrates about the project and the role they have to play in the process of modernizing the civil status file in Cameroon.

“To this end, contracts will be signed with municipalities to provide financial support and technical assistance,” Alexandre Marie Yomo explained. The project will be financed by the European Union. The city councils are required to find premises, quality staff “with the capacity for speed and endurance at work” and a generator.

Once the project is completed in Mfoundi, “we want to extend it to other departments of the country, starting with the department of Mifi in the West and that of Fako in the South-West region,” said the director-general of Bunec.

The digitization and indexing of birth certificate archives, which will lead to the computerization of the civil status system, aims to secure and guarantee the authenticity of civil status records. According to the Bunec, about half of the 9 to 11 million records in Cameroon are unusable.