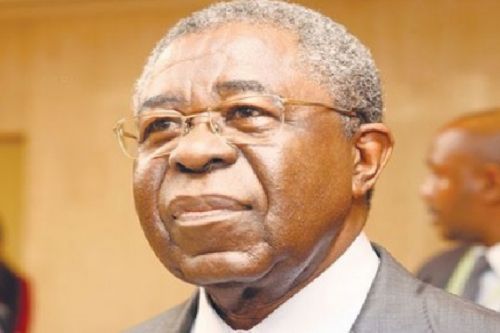 International Day for Living Together: Mafany Musonge called on populations to be more united

Last May 16 was the International Day of Living Together in Peace, which Cameroon celebrated with the international community. It is a way of inviting nations to tolerance, respect for particularities in order “to live and act together, united in diversity,” declared on December 8, 2017, by the UN General Assembly.

This 3rd edition provides an opportunity for the National Commission for the Promotion of Bilingualism and Multiculturalism (CNPBM) to remind the national consciousness of Cameroon's achievements in terms of living together. The CNPBM president, former Prime Minister Peter Mafany Musonge, in a press release signed on 14 May, noted that “these achievements are made up of the invaluable richness of our ethnic, linguistic, socio-cultural, geographical and religious diversity.”

Among the threats likely to thwart these valuable assets, the president of the CNPBM identifies “hate speech, the collective stigmatization of certain communities, the instrumentalization of identities and particularisms, and the recurrent misinterpretation of texts and realities that frame our living together.” All of these have, for example, exacerbated the demands of the Northwest and Southwest regions, leading to the Anglophone crisis in 2016.

The CNPBM was created by the President of the Republic to maintain peace, consolidating the national unity of Cameroon, and making ‘living together’ a daily reality.