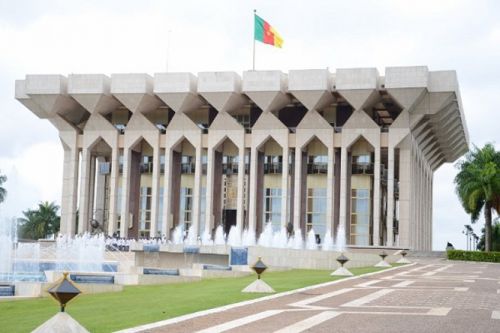 In a correspondence dated 2 April 2020, the director of the civil cabinet of the President of the Republic (DCC), Samuel Mvondo Ayolo, noted "an exponential increase in fake social media accounts of institutions and personalities” since the onset of the coronavirus in Cameroon.

In the correspondence, he denounced the "misinformation on the management of the pandemic in Cameroon and on the image of the country" carried out online especially on Facebook and Twitter.

For instance, he wrote, days ago, these fake news posters created packaging for the therapy found by Archbishop Samuel Kleda, the Metropolitan Archbishop of Douala, against Covid-19. They named it Kledavid.

The DCC then asked the director-general of the National Agency for Information Technology and Communication (Antic), Ebot Ebot Enaw, "to kindly communicate (…) within 24 hours all the measures and actions of cybersecurity and communication implemented by Antic to reduce the impact of this phenomenon."

Ebot Ebot Enaw will also have to "track down, with the help of the competent authorities, all identity thieves on social media and the previously identified fake news propagators."

On May 14, Ebot Ebot Enaw published an op-ed in the government daily Cameroon tribune. In it, he explained the modus operandi of the perpetrators of fake news, their motivations, the actions taken by the Antic to counter this illegal activity, and the penalties incurred by its perpetrators. He also reminded the public that the creation and publication of fake news is a crime punishable by law.