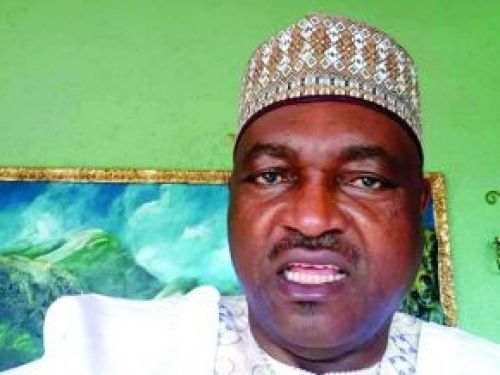 The Cameroonian government will build two important vocational training centers for former separatist fighters from the North-West and South-West regions. This was disclosed by Faï Yengo Francis (photo) -national coordinator of the Committee for the Disarmament, Demobilization, and Reintegration of former Boko Haram combatants and armed groups from the North-West and South-West regions (CNDDR)- during a press briefing on August 14, 2020.

The two training centers will be based in Bamenda and Buea. While construction works for the Bamenda center will be completed in the next two months, that of Buea will start soon, the coordinator explained.

The Bamenda center can host over 1,000 people who will be provided training, preparing them for various activities like agro-pastoral activities, sewing, and even computer skills. Thanks to the training, they will be “autonomous” and integrate themselves into society, the coordinator who is also a former governor, hopes.

He also responded to allegations according to which residents of the Buea CNDDR center are abused. “Those allegations are baseless (…) the centers are performing well. We have sent enough financial resources to ensure that. The trainees are fed three times a day, are provided with clothes, and receive proper medical care,” he said.

CNDDR was established by President Paul Biya on November 30, 2018, to give a second chance to young people who were recruited by armed groups. To date, the three CNDDR centers have approximately 500 ex-combatants from Boko Haram and former members of separatist militias who are in the process of being reintegrated.