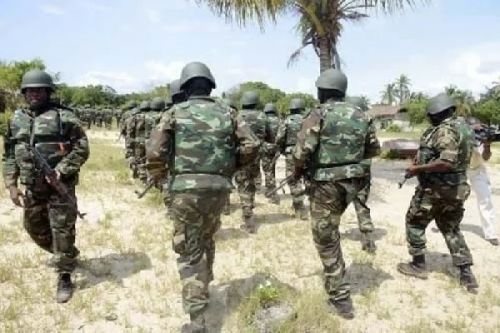 Cameroon and the Central African Republic (CAR) announced plans of strengthening their cooperation in defense and security. They also intend to intensify exchanges on intelligence and the fight against cross-border crime.

The measures were decided during the second meeting on cross-border security co-chaired by Cameroon's Minister of Defense (Mindef), Joseph Beti Assomo, and his CAR counterpart Rameaux Claude Bireau. The meeting took place on November 16, 2021 in Bouar, CAR.

Border insecurity has increased in recent years. Central African armed groups are active on both sides of the shared border, facilitating the circulation of arms. This poses a threat to trade on the Douala-Bangui road, which is vital to landlocked CAR.