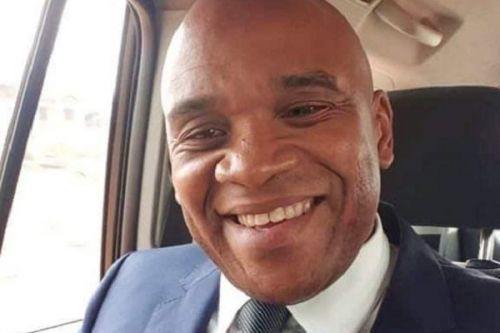 Éric Niat, son of Marcel Niat, President of the Senate, is the new mayor who will replace Jonas Kouamouo as the supreme mayoral authority in Bangagnté, in the department of Ndé, Western Cameroon. He was elected on May 19, 2021, with 21 votes against 18 spoilt votes.

The election process lasted about 16 days. It started on May 3, 2021, with a first reconvened meeting boycotted by the city councilors. That day, the election was adjourned to May 6 and later to May 19. Those two adjournments show the council as well as part of the Cameroon People's Democratic Movement (CPDM)’s opposition to the election of the Senate President’s son as the new mayor.

Meanwhile, the new mayor believes his election marks the start of a new era for the Bangangté communes. “I promise to live up to the responsibilities you have placed on my shoulders (…) by keeping our city among one of the best as it has been since mayor Niat Njifendi," he said.

Before his election, Éric Niat has successively been the fourth and third deputy mayor in Bangagnté. A political science graduate from the University of Massachusetts, USA, the new mayor has been involved in the CPDM’s activities for decades now. Besides his political activities, Eric Niat is also a governing member in Activ space, a digital projects’ incubator in Cameroon.