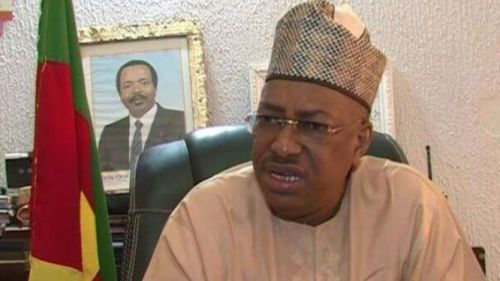 The Regional Committee in charge of piloting the project of rebuilding areas destroyed by Boko Haram held its second meeting on August 17 in Maroua in the Far North region. On the occasion, the Governor of the Far North Region Midjiyawa Bakari (pictured), who heads the committee, presented the evolution of works since the committee was established on January 3.

According to him, infrastructures such as schools, health centers, markets, administrative buildings, etc., are gradually being rebuilt in Mora, Limani, Amchidé, and Kolofata. Thanks to this project, more than 500 young people are currently engaged in income-generating activities.

About CFA2.8 billion has already been invested in the reconstruction project, representing a quarter of the total budget allocated for this program. “The achievements made so far are satisfactory and encouraging,” the governor said.

This big project was initiated by the African Union and the Lake Chad Basin Commission and implemented by the United Nations Development Program (UNDP). It is also being implemented in Nigeria, Chad, and Niger.