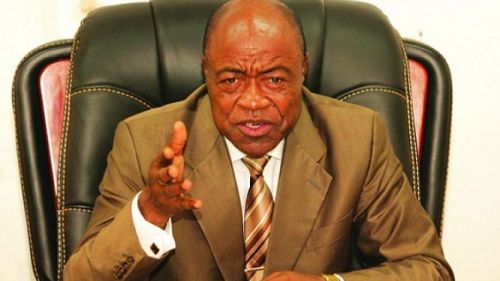 Cameroon sets up an expanded commission to update its general history

On December 16, 2021, the Minister of Arts and Culture (Minac) Bidoung Mkpatt signed a decision setting and organizing the operations of an expanded scientific commission in charge of the general history of Cameroon. This expanded commission is an update of a commission existing since August 31, 2020.

That same day, the Minac signed another decree appointing officials who will lead the redaction of the six volumes of the general history.

Placed under the authority of the Minac, the commission will facilitate the constitution of the General History of Cameroon. To this end, it will elaborate detailed plans for the six volumes, write the chapters as well as proofread and edit the final works.

The expanded commission is constituted of 114 members, including historians, archaeologists, linguists, socio-anthropologists, geographers, art historians, and institutions. Its 2-year mandate (possibly renewable) started on December 16 and the redaction of the general history has been endowed with a XAF300 million budget.

The various leading officials and their deputies will organize the works, coordinate the editorial calendar, ensure the quality of the scientific contents and take charge of relevant activities required for the redaction of the six volumes.

For a doctoral student in the history department, this is a "commendable initiative” but the scientific commission should make sure it is not led astray because in most of the previous history books, the country “deliberately changed some important facts or watered down” some crucial events.