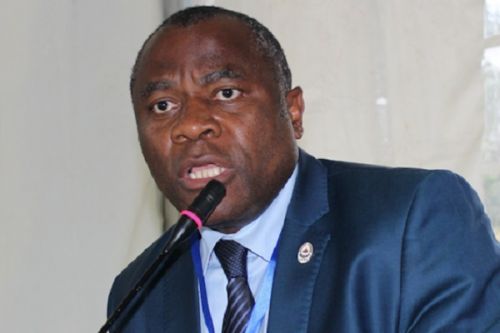 The President of the Cameroon Human Rights Commission (CHRC) in an intervention yesterday June 22 at the National Assembly pointed out the role of the European Union (EU) in defending the rights of homosexuals.

"Some regional organizations like the European Union are proselytizing their conception of human rights and want to impose their values throughout the world by conversion, such as the particular protection of LGBT-I, which they now refer to as 'key persons'," James Mouangue Kobila denounced while speaking during an information and exchange session for MPs on the protection of human rights in Cameroon.

Professor Mouangue Kobila noted this attitude of the European Union in the chapter of "biases" that constitute "traps" in which organizations that defend human rights fall. In Cameroon, the EU has often shown concern for the fate of homosexuals. In January 2011, the institution triggered the government's wrath by announcing its intention to invest CFA200 million in the creation of homosexual rights associations.

Raoul Paula Mateus, who was the EU Ambassador in Cameroon, was then summoned by the Minister of External Relations who told him that ‘the Cameroonian people are not ready, nor willing to go in the direction of the development of these practices on its territory.’ And he reminded them that such financing violates Cameroonian laws.