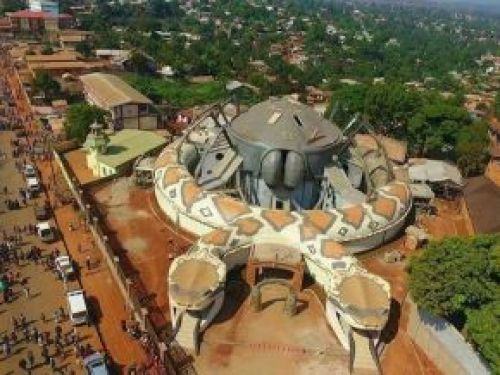 RDPC: Jean Nkuété calls on the disciplinary commission to be pedagogical

The ad hoc Disciplinary Commission of the RDPC Central Committee, chaired by former Prime Minister Peter Mafany Musonge, has since August 14 been examining the acts of indiscipline perpetrated by 90 militants during the legislative and municipal elections of February 9, 2020.

Speaking during the launching of this commission on August 20, the Secretary-General of the Central Committee of the ruling party, Jean Nkuété (pictured), said: “some of our comrades have been singled out by acts of outrageous indiscipline, going as far as questioning the written instructions of the national president.”

Jean Nkuété called on the president of the commission and its members to “correct and punish” these behaviors that “have aroused indignation and general disapproval within the party.” Above all, says Jean Nkuété, these were acts aimed at satisfying personal ambitions by instrumentalizing the party.

“Your mission has an important educational component that I ask you to insist on throughout your work so that in your contact, the comrades involved take a full measure of the seriousness of their faults and leave here to build on the requirements of discipline within our party,” he said.

More than sanctions, the Musonge commission must “contribute to the advent of a new disciplinary order within the party, by awakening the conscience of each militant appearing before your authority on the merits of discipline.”

However, Jean Nkuété's gratitude to the former Prime Minister “for his involvement, rigor, and objectivity which make the Disciplinary Commission credible, feared, and respected” does not dispel the apprehensions of some activists. The latter note, for example, that no summon was sent to their comrades in Sangmelima in the South, which is presented as one of the epicenters of the revolt.