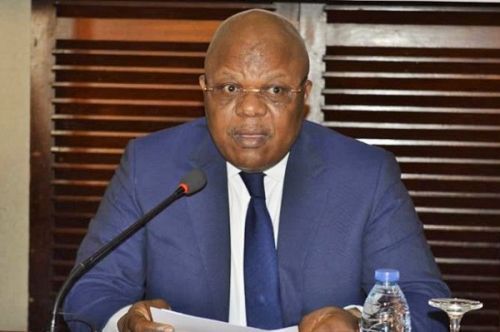 The government has revised upward the value of its plan to rebuild the Northwest and Southwest regions. According to Paul Tasong (pictured), who coordinates the plan, the government did not include a huge part of the damages caused by the Anglophone crisis in the initial investment plan.

The amount was thus revised upward from CFAF 89 billion to CFAF 154 billion. The official also deplores the slow mobilization of the funding. Of the CFA89 billion initially expected, only CFA11 billion are available so far. Japan is the only foreign partner that contributed to the program, providing CFA1.5 billion. This will make it difficult to follow the plan's roadmap, said Paul Tasong.

According to him, "the inability to meet people's expectations as planned could reinforce their distrust of the state and affect the credibility of the peace process”.