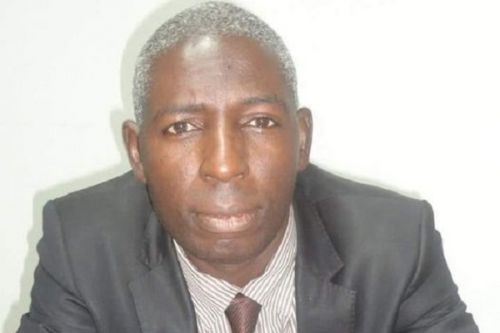 Professor Alain Fogué Tedom no longer teaches at the Yaoundé International War College (ESIG), since the 2009/2010 academic year. This is the information contained in a press release published on September 23, 2020, by Commander Cyrille Serge Atonfack Guemo, head of the communications division of the Ministry of Defense-Mindef.

According to the commander, it has been a long time since the professor has worked closely or remotely with the command and teaching staff at ESIG in Yaoundé. Therefore, he added, he could not be considered as a permanent teacher at ESIG like some social media posts would have it. Doing so is like a usurpation of title and function, he explained.

This press release was badly perceived by the professor’s relatives. They believe the release was published to discredit the man who was arrested days ago because of protest marches by the MRC, a political party for which he is the treasurer.

According to Pierre Nka (whose Ph.D. was supervised by Alain Fogué Tedom), this is an initiative aimed at discrediting "a strategist who has trained and supervised many soldiers.” His professional background should not be discredited because of his political affiliation, he said.