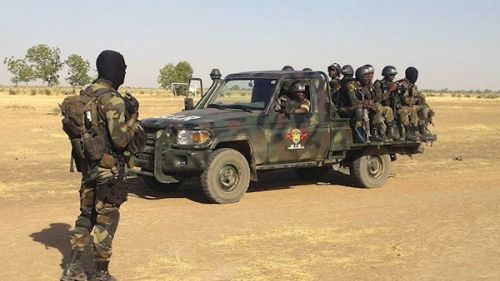 On April 21, 2021, over 3,000 residents of Touboro, in the Northern Region, signed an open letter addressed to President Paul Biya describing the insecurity in their neighborhood.

In this 9-page document, the residents reveal that between 2020 and Q1-2021, over 120 residents were kidnapped and several people murdered. "The main targets are herders, farmers, and economic operators," the document informs.

"In your November 6, 2018, investiture speech, you indicated that security and the well-being of residents all over the country would be one of the priorities on your agenda," the residents wrote praising the government’s actions towards securing the territory (notably the creation of a new base for the Rapid Intervention Batallion in the region last April 16).

They however called for an enhancement of the security apparatus given the agriculture and economic potential of their communes and the strategic borders it shares with the Central African Republic and Chad. According to the residents, with those borders, Touboro is an important hub for cross-border trade and indirectly a target for outlaws.

They ask for a large-scale security operation to stop the outlaws and their local supporters who have "more than ever decided to disrupt residents' peaceful lives." They also suggest that the district should become a department to facilitate the establishment of administrative units and security forces.