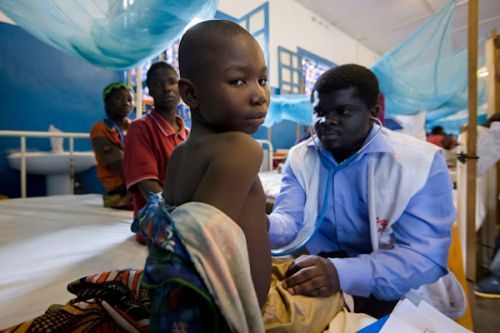 The USA praises Cameroon’s progress in the fight against malaria

On April 24, 2021, on the sidelines of World Malaria Day, the US embassy in Cameroon issued a statement praising the country’s progress in the fight against this disease that has affected 2,646,139 people and caused 4121 deaths in 2020.

Since 2017, Washington has supported the country's efforts through the U.S. President's Malaria Initiative (PMI), to the tune of XAF48 billion, we learn.

"The health of residents is one of the top priorities of U.S. foreign assistance in Cameroon," wrote Vernelle Trim FitzPatrick, acting charge d'affaires of the U.S. Embassy in Cameroon.

The PMI supports 24 partner countries in sub-Saharan Africa and benefits over 700 million people at risk of malaria every year.