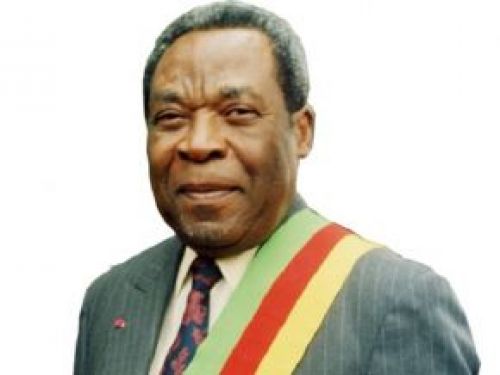 Marcel Niat Njifenji has been reappointed head of the upper house of the Cameroonian Parliament following a vote during the first ordinary session of the year 2020 of the Senate.

Marcel Niat Njifenji, who is almost 86 years of age, is the very first President of the Senate since the establishment of this institution on 12 June 2013. The Constitution makes him the second person in the country responsible for acting as interim president in the event of a vacancy in the presidency of the Republic.

But lately, the president of the Senate has been experiencing many health problems, which have already led to several medical evacuations to Europe

Marcel Niat Njifenji boasts a rich administrative and political career that began 60 years ago. He has been director-general of Cameroon's National Electricity Company, Minister of Planning and Territorial Development and Deputy Prime Minister in charge of Mines, Water and Energy.

Before his appointment among the 30 Senators designated by the President of the Republic, the member of the Central Committee of the ruling party RDPC was then deputy mayor of Bangangté, a commune in the Western Region.