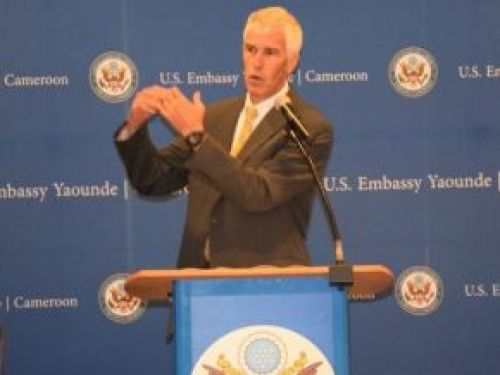 On the sidelines of the World Malaria Day on April 25, the U.S. Embassy in Cameroon called for continued vigilance in the fight against malaria, “which disproportionately affects pregnant women and children in Cameroon.”

This was an opportunity for the diplomatic representation to recall, in a communiqué, that the U.S. government has invested the equivalent of CFA39 billion to fight this endemic disease since 2018. This financial support was used to provide medicines for the prevention and treatment of malaria.

“In the Far North and Northern regions, where poverty is high and the malaria transmission season makes the disease particularly virulent, we have distributed insecticide-treated bed nets and trained health workers on malaria diagnosis and treatment,” the statement said.

In the World Malaria Report 2019, WHO ranks Cameroon the 11th most affected country in the world.