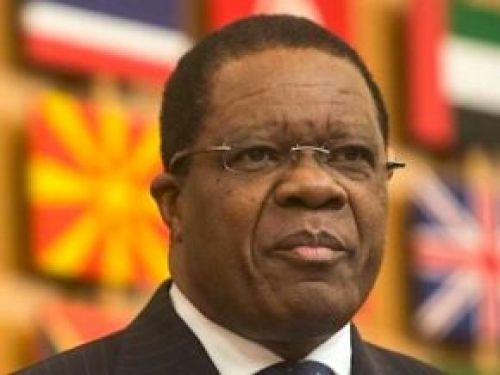 Last October 26, President Paul Biya appointed Sébastien Foumane as the new Ambassador Extraordinary and Plenipotentiary of Cameroon to the Republic of Italy. A diplomat by training, he served for a long time within the State Protocol before becoming Secretary-General of the Ministry of External Relations. Upon his retirement in 2010, he was replaced by Ferdinand Ngoh Ngoh, the current Secretary-General of the Presidency of the Republic.