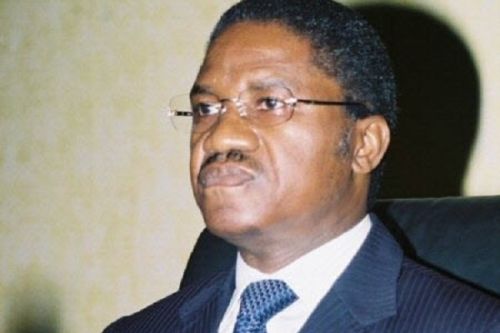 André Mama Fouda becomes president of the board of Chracerh

Former Minister of Public Health André Mama Foudaa was appointed as Chairman of the Board of Directors of the hospital center Chracerh on May 27, 2020. He was appointed via a presidential decree that confers on him the status of the administrator of this public administrative institution that provides high-level public health care and conducts researches in endoscopy and human reproduction.

According to the decree of 20 September 2018 reorganizing Chracerh, the chairman of the board is appointed for a three-year term renewable once. In his new functions, the former member of the government will convene and chair meetings. He will also direct the works of the board. The said board defines and guides the general policy of the Chracerh. It also evaluates the management of the Chracerh per the regulations in force. It adopts the center’s budget, reviews and approves performance reports, authorizes staff recruitment or dismissal, and commissions audits.

Aged 68, André Mama Fouda replaces Séraphin Magloire Fouda, the current Secretary-General of the Prime Minister's Office. This appointment marks his return to public affairs 16 months after he was ousted from the government on 4 January 2019 following a ministerial reshuffle. He was appointed Minister of Public Health on 7 September 2007. This civil engineer, major of the first class of the National Higher Polytechnic School of Yaounde, spent 12 years in this post.