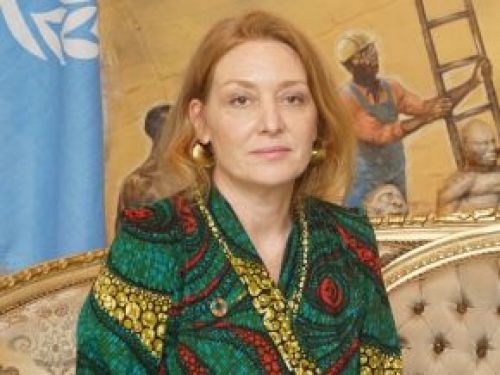 The Resident Representative of the United Nations system in Cameroon, Allegra Baiocchi, has announced the UN will equip hospitals and health centers in the Far North as part of the response to the Covid-19 pandemic. This follows a working visit on April 28 during which the UN envoy met the Far North’s governor, Midjiyawa Bakary.

“It is difficult today to buy equipment at the global level. It's a pandemic, everyone is affected. There was a lot of discussion about the needs of the region and how the UN system can support them. Donations have been received from Yaoundé. So the challenge will be to make sure that the equipment reaches Maroua in the far north,” she said.

The representative of the United Nations system also praised the “exemplary” attitude of the people of the Far North within the framework of the response plan against this epidemic. “I would like to commend the efforts that have been put in place under the leadership of the governor and especially the sensitization of the population through community radio stations. This region is still spared, but people must put in place measures to prevent the spread,” the diplomat said in an interview broadcast on the CRTV national radio station.