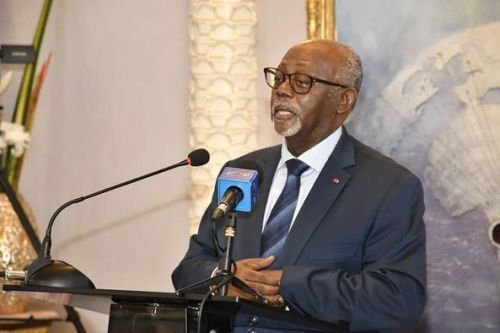 Last October 28, in Yaoundé, the Minister of Foreign Affairs Lejeune Mbella Mbella presented the progress recorded in the implementation of recommendations issued during the Major National Dialogue to close to sixty accredited ambassadors.

During the presentation, the official brought back a subject discussed several times:  the expulsion of Cameroonians of the diaspora who fuel social tensions in their origin country.

"Negotiations are underway with some of your countries to prosecute some Cameroonians of the diaspora who, capitalizing on the distance and comfort offered by host countries, openly promote hate speech and fuel tribal tensions through many digital platforms,” Minister Lejeune Mbella Mbella said.

He then asked partners who are committed to helping find a solution to peace restoration in Cameroon to make Cameroonian diaspora residing in their national territories understand that having a foreign passport is not synonymous with impunity.

For several years now, Cameroonian authorities have been trying to get hostile activists from the diaspora extradited. The main targets are separatists living in some Western countries including Norway, England, or the United States. "They openly collect funds to buy weapons to destabilize our country," he added.

Several times since the beginning of the Anglophone crisis in the North-West and South-West regions, Cameroon has called on its partners to hand over the leaders of those claims so that they can be held accountable for their actions before competent courts.

"I would now like to appeal, once more, to the sense of responsibility of the friendly countries hosting the sponsors and of the organizations financing and running the armed gangs in the North-West and South-West Regions, through various channels. All those who would be identified at the end of investigations as initiators or accomplices of these odious crimes will answer for their actions," President Paul Biya had said in his address to the nation on December 31, 2020.