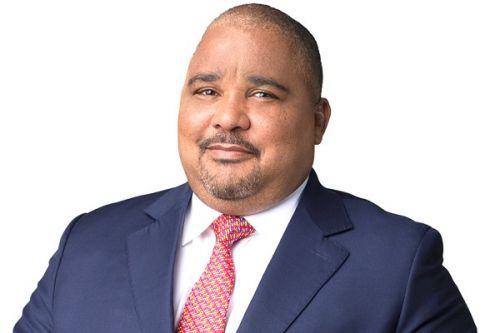 After a long confinement period due to the Covid-19 pandemic, the European Union (EU) will reopen its external borders on Wednesday, July 1, 2020. For the time being, however, only 14 countries will be allowed access to the Schengen area. In the list published by Brussels last Friday, only citizens from four African countries (Algeria, Morocco, Rwanda, and Tunisia) can enter the area currently.

Cameroonian nationals are therefore implicitly not allowed to access the Schengen area, the geographical area defined by the Schengen Convention guaranteeing the free movement of goods and individuals between the twenty-two EU member states (except Cyprus, Ireland, Croatia, Bulgaria, and Romania) and four associated states (Iceland, Norway, Switzerland, and Liechtenstein).

For the EU, the reduction of the number of countries that can access the area, for the time being, is aimed at minimizing the risks of a new wave of Covid-19 contamination.

This decision is badly perceived by the Cameroonian public and is strongly criticized.  One of the critics is MP Joshua Osih (photo), the first vice-president of the Social Democratic Front (SDF).

"We cannot be the victims of a virus coming from the Schengen area and still pay the price. Worse, these countries have the guts to point fingers when they could have humbly worked in synergy with our various local actors to better manage the Covid-19 crisis to save lives in the Schengen area and Cameroon," he declared.

The MP beseeched Cameroon to apply the reciprocity principle. "No Schengen countries’ nationals should also be allowed to enter Cameroon during this ban period, regardless of their diplomatic or health status," he proposed in an appeal to President Paul Biya.

On social media, many users question the effectiveness of the MP's approach. Some even describe it as "populist", believing that the President of the Republic will not respond favourably to the MP's request.

Two arguments are put forward to justify their belief. The first is about the form of Joshua Osih's statement. It should be noted that instead of using the formal and formalized channels to refer the matter to the Head of State, the Quaestor in the National Assembly called on the president via media outlets.

The second argument is that Cameroon in its plan to reopen air borders has not mentioned it would exclude any country. Moreover, Yaoundé has already opened its skies to Air France, a company serving the Schengen area. From this point of view, the media appearance of Joshua Osih is coming too late.