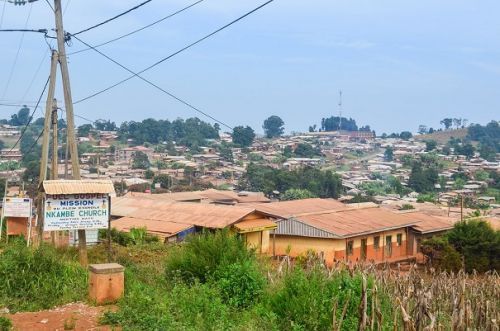 To prevent the protests scheduled for October 1, the divisional officer of Manyu in the Northwest, issued several restrictive measures effective from September 30 to October 2. During that period, motorbikes, civilians’ cars, and inter-city buses are prohibited from movement between 6 pm to 6 am.

Pubs and similar places are also compelled to close during those hours. Also, the administrative authority has prohibited any protest on October 1.

"The measures taken to ensure the respect of public order will be lifted on Monday, October 4 at 6 am," he adds.

A curfew has also been imposed in Donga Mantung where the divisional officer has banned protects from October 28 till further notice.

These various measures are issued following the separatists’ announcement of demonstrations scheduled for October 1, 2021, to celebrate the independence day of "Ambazonia," their imaginary anglophone republic.

Like Lucas Ayaba Cho, head of the Ambazonia Liberation War, several other separatist leaders have called for marches in the Northwest and Southwest regions to mark October 1. Similar calls were made in the past and like is the case now, administrative authorities and security forces took measures to prevent the celebration.