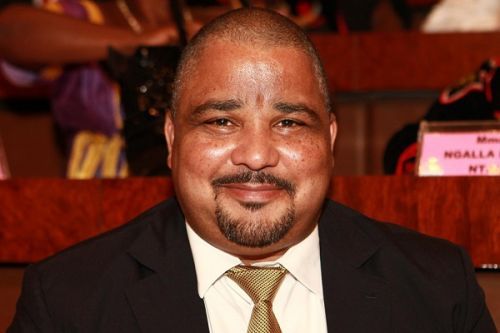 Members of the government and civil society organized an advocacy campaign, initiated by the Espérance-jeunes parliamentary networks in the National Assembly on November 23, 2020, to push for the adoption of a law establishing a child protection code in Cameroon.

This initiative is motivated by the development of a draft law on child protection by the government since 2003, which never prospered, and the existence of several texts that do not provide for better knowledge and adequate handling of the issue.

"Gathering all the instruments in the same document is important, instead of seeing disparate provisions in several codes: Penal Code, Code of Penal Procedure, Civil Code...," notes the Minister Delegate to the Minister of Justice, Jean de Dieu Momo.

"We organized this working session with parliamentarians so they can assist us in accelerating the process of adopting the Children's Code law," said Léon Bertrand Enama, president of Com-Crin, a network of civil society organizations working to strengthen the legal and institutional framework of children's rights.

The president of the Espérance-jeunes parliamentary network, MP Joshua Osih (pictured), explains that "the lack of protection for children also stems from the fact that those who supervise these children are not always aware of all the existing laws. That's why we need to bring them together in one instrument to better protect and understand their rights.”

According to the Ministry of Social Affairs, nearly two in three children live in unacceptable conditions. While some are forced by adults to drop out of school to engage in income-generating activities, others are deprived of the right to education at a tender age, and some live with their mothers in prison or are recruited by armed groups involved in conflicts, etc.