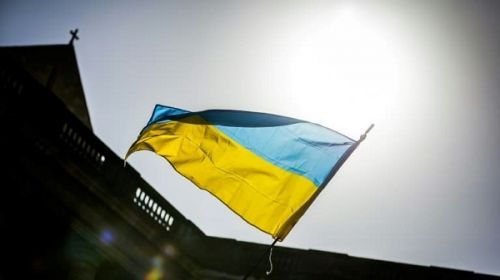 Cameroon sets strategic intelligence unit for the diaspora in Ukraine

Cameroon’s embassy in Russia has set up a strategic intelligence unit for Cameroonians residing in Ukraine, which is the target of a Russian military offensive since February 24, 2022. Nationals living in that country can contact the unit day and night through the telephone number set for that purpose.

The information was revealed in a briefing note published on February 22, 2022, by Marguerite Florence Effa Ngamba, interim chargé d’affaires at the embassy in Moscow.

Pending the Cameroonian government’s instructions concerning the ongoing situation, nationals are invited to be more cautious and comply with the instructions issued by local authorities in Ukraine.

Since the beginning of the military offensive, many people have been trying to flee Ukraine. According to the UN, close to 100,000 people have already left their homes and may be internally-displaced persons. At the same time, thousands have crossed international borders.

Videos posted on social media and some reports in Western media claim African nationals living in Ukraine are being prevented from fleeing to safety. According to the British daily the Independent, which met people trying to cross the border, many black people have been turned away even though they are legal residents.

For the time being, there is no information on whether Cameroonians are among those people being turned away. On February 22, Cameroon’s embassy in Russia assured the diaspora in Ukraine that it has been attentively monitoring the development of the conflict in their host country.