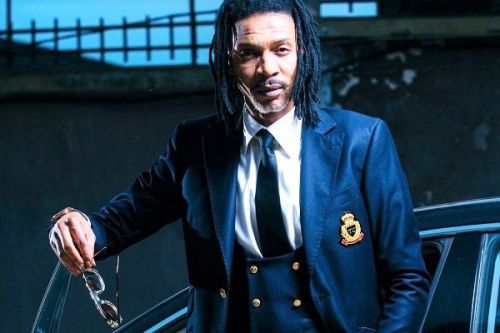 Following instructions from the President of the Republic,  former Indomitable Lions’ captain Rigobert Song is the new manager/coach of Cameroon’s national men's football team. The announcement was made by Minister of Sports and Physical Education (Minsep), Narcisse Mouelle Kombi in a release signed on February 28, 2022. The first assistant coach is Sebastien Migne, while Raymond Kalla, another former Indomitable Lions team member becomes the Team Manager. Augustine Simo becomes the second assistant coach while Souleymanou is the goalkeeper coach, Raphael Fevre is the fitness coach, and David Baltaze is the video analyst.

The appointment officially puts an end to the contract of Antonio Conceicao, who has been the national football team’s coach since September 2019. It also ends the dispute between Minister Mouelle Kombi and Samuel Eto’o Fils, President of the football federation FECAFOOT, since the end of AFCON2021.

Indeed, on February 13, 2022, speaking on state television CRTV, Minister Narcisse Mouelle Kombi indicated that coach Antonio Conceicao would remain in his post, given positive performances. But 24 hours later, Samuel Eto'o expressed his opposition to such a move. “We are still discussing whether to renew or terminate our contract with the current coach,” he wrote. He also reminded that the football federation was the institution habilitated to choose a coach, not the Ministry of Sports.

That dispute is now settled with the intervention of the President of the Republic.