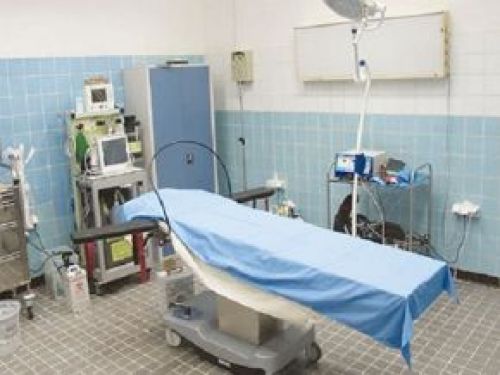 There is currently a distressful situation at the Douala General Hospital, the only public center for the treatment of renal failure in the economic capital of Cameroon.

According to some patients, there is a shortage of dialysis kits at the hemodialysis service and only patients who own their kits are served.

The shortage is due to “the restrictions decreed by the government to fight the spread of Covid-19,” says a renal insufficiency patient. In Cameroon, because of the growing number of patients associated with limited resources, the government has imposed two sessions of dialysis per week, instead of three required. “For the past week, we have only had one session,” says one patient who fears complications.

Thanks to a government subsidy, a hemodialysis session in a public center cost CFA5,000 compared to CFA75,000 in the private sector. Alain Njipou, a journalist who has been suffering from kidney failure for 6 years, says that on average “a patient not covered by the insurance pays between CFA200,000 and CFA300,000 per month for his care.”

This sum covers the cost of medical examinations and medication for anemia, high blood pressure, diabetes, and heart disease. “It's very difficult for students, pupils and the unemployed,” said one patient.