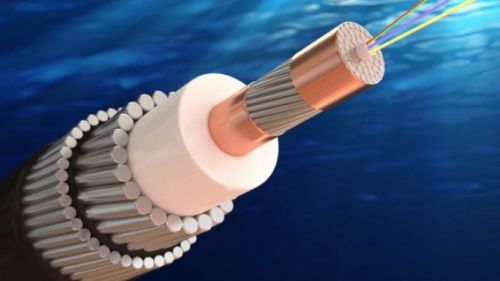 People in Cameroon have been experiencing internet disruptions in recent days following a new break in the WACS (West Africa Cable System) and South African Transit 3 (SAT3) submarine cable systems to which Cameroon is connected.

In a statement published on March 30, Cameroon Telecommunications (Camtel), the incumbent telecommunications operator in charge of managing optical fiber announced that possible service disruptions can occur due to an incident on the WACS and SAT3 subsea cables.

Camtel's customers are not the only ones affected by this breakdown. The same situation is affecting customers of MTN and Orange.

The incident affects several countries on the West African coast, including Cameroon. Work on the cable is underway and should be completed in the next few days. However, no details are given as to the reason for this recent break, which affects thousands of subscribers. On 16 January, two cuts in the WACS and SAT3 cables interrupted or damaged the Internet network in about ten African countries, including Cameroon.