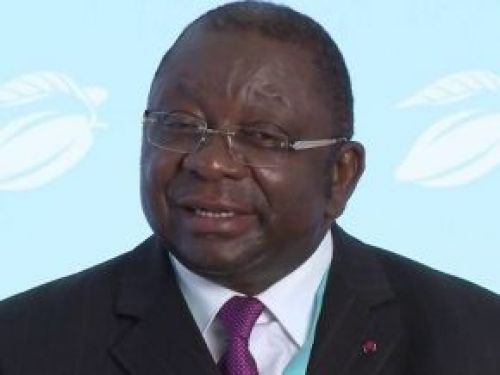 The Minister of Commerce, Luc Magloire Mbarga Atangana (photo), in a press release signed on March 31, informs the public that Mirap, which regulates the local supply of consumer products, will organize local supply campaigns from April 1 to 5.

In concrete terms, three and four food and seasonal products’ supply points will be set up in Douala and Yaoundé respectively. According to the Minister of Commerce, consumers can obtain supplies continuously in Maroua, Garoua, Ngaoundere, Bertoua, and Ebolowa, where Mirap has show stores.

The Mirap was created on February 1, 2011, to buy, import and store consumer products and supply them to markets at better prices. "The model we have chosen, namely that of having the producer come to the market to offer his/her product, allows us to reduce the number of players in the chain. That way, in Mirap markets, products are sold at highly competitive prices,” Cyprien Bamzok Ntol, its administrator, told the press in January 2020.

However, this financially autonomous public institution, which operates thanks to government subsidies, is not efficient as it should be. In his resignation letter, a former executive of the company, denounced "the inertia, lack of strategic vision and the always-changing nature of the management model.” Because of all those meanderings, the President of the Republic hired consulting firm Deloitte to audit the institution.