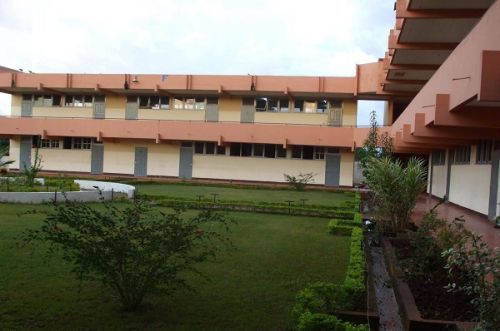 A student of the German A4 class was permanently expelled last March 28 from the bilingual high school of Nkol Eton (Yaoundé). She is accused of assaulting a female supervisor the same day.

The video of the student assaulting the supervisor indeed went viral on social media. Following this incident, the departmental delegate of the ministry of secondary education held a meeting with school officials. At the end of a disciplinary council, the student was declared undesirable in the school. The minister herself came to the Nkol Eton High School to announce the sanction.