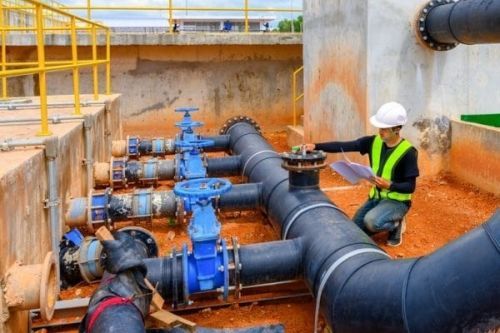 The failure of equipment at the Akomnyada water station has disrupted the water supply in Yaoundé. Gervais Bolenga, MD of Cameroon Water Utilities (Camwater), sent a letter last March 28, to the Minister of Water and Energy to inform him about the situation.

As a result, "out of an installed capacity of 190,000 m3, the current supply has a deficit of about 60,000 m3 of water per day," the Camwater MD said, stressing that the failures are due to "design and implementation errors" and some actions have been taken to "ensure an acceptable level of functionality."

In another document, Camwater notes that the overall malfunctions cause the stoppage of production of some equipment or high consumption of electrical energy. For several months, people in Yaoundé have been complaining of numerous water cuts. Some neighborhoods are deprived of service while others are suffering from water rationing. According to the Gervais Bolenga, the water needs of the capital Yaoundé are estimated at 300,000 m3 per day.