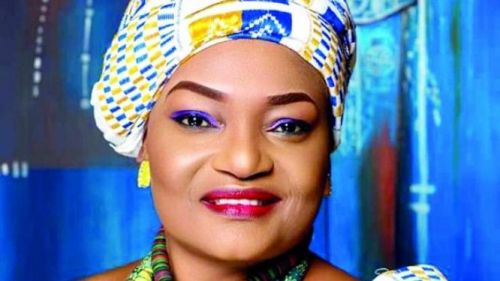 Justine Diffo, chair of the board of directors (PCA) of the Telecommunications Regulatory Agency (ART), says she does not feel safe in her workplace. In a correspondence addressed on August 31, 2020, to the commander of the police mobile intervention group (GMI), she asks for “a discreet security guard.”

“This measure is, today more than yesterday, motivated by repeated attacks that I have been facing since my recent appointment as President of the ART Board of Directors on April 30, 2020,” she points out, without however specifying the nature of or the perpetrators of these attacks.

She adds that “the recent unfortunate news within the ART, supported by media defamation against a backdrop of threats, reinforces the idea of increased caution.”

In a letter addressed to the PCA, the Minister of Posts and Telecommunications, Minette Libom Li Likeng, in her capacity as technical supervisor of the ART, noted the existence of a climate of conflict between herself and the Director-General of ART, Philémon Zoo Zame. She called for the cancellation of the recruitments made a few days earlier by Justine Diffo, claiming the recruitment procedure was not transparent. Before this, a letter attributed to the ART-DG accused Justine Diffo of collecting between CFA5 and CFA6 million from each recruited candidate.

Minette Libom Li Likeng has instructed an audit by the Contrôle supérieur de l'État to assess the management of the regulatory agency. On the outcome of this request, “depends the serenity of my work environment, for optimal and efficient support of the vision of telecommunications through the regulator,” said Justine Diffo.