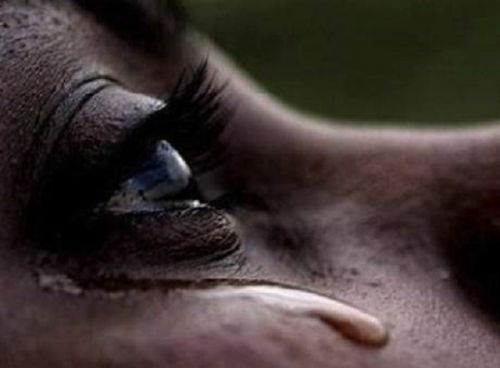 The Association for the Fight against Violence against Women (ALVF) reported a surge in cases of gender-based violence (GBV), especially sexual abuse against women in the Far North region.

According to a press release issued last November 28 in the newspaper L'Œil du Sahel, the organization said it has recorded 2,529 new cases of GBV, including 100 cases of sexual abuse.

But the reported cases are only the tip of the iceberg, as many victims remain silent, we learn. "However, 3,750 women and girls who have only benefited from psychosocial support remain silent about a part of their experience that can also be noted as sexual abuse," said Aïssa Doumara Ngatansou, Coordinator of ALVF, who was the first winner of the Simone Veil Prize of the French Republic for gender equality. She has been fighting against violence against women and girls in the Far North of Cameroon for over 20 years.

"The fight against GBV in general, and sexual abuse in particular, must be intensified and given a prominent place in the humanitarian concerns of communities, politicians, and other decision-makers," says Aïssa Doumara Ngatansou, whose association has two assistance centers in Maroua and Kousseri, where volunteers listen to victims and provide them with legal, medical and social support.

Currently, Cameroon is celebrating the 16 Days of Activism against Gender-Based Violence, which is an annual global campaign calling for an end to violence against women and girls.  It started on November 25, the International Day for the Elimination of Violence against Women, and ends on December 10, which marks International Human Rights Day. At the official launch of this campaign in Yaoundé, the Minister for the Promotion of Women and the Family (Minproff), Marie Thérèse Abena Ondoa, pleaded for real collaboration between all actors involved in this fight (government, civil society organizations, decentralized local authorities, financial partners, victims) to end this violence punished by the 2016 criminal law.