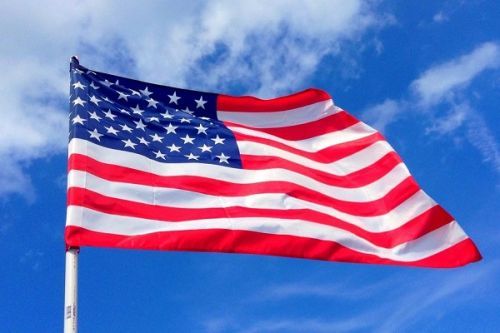 The U.S. government will inject an additional $100 million (nearly XAF54 billion) into two health projects in Cameroon. According to Vernelle Trim FitzPatrick, charge d'affaires of the U.S. Embassy in Yaoundé, one the project is for the fight against AIDS and the other for the fight against malaria.

"These two projects represent a large portion of the U.S. government's investment in the health sector to help the Cameroonian people," the diplomat said after an audience on Tuesday, June 1, with the Minister of Finance (Minfi), Louis Paul Motaze.

This is not the first time the USA is investing in the fight against these diseases in Cameroon. On March 29, 2021, the U.S. Agency for International Development (USAID) awarded a $1.4 million (over XAF756 million) grant to the Cameroon Network of Associations of People Living with HIV/AIDS (ReCAP+) to support its work to improve community-based participatory monitoring systems for HIV-related services over the next three years.

The United States also announced that it tripled its 2020 support for Cameroon's HIV/AIDS program to more than $97 million (over XAF52 billion). This increase in support was announced after the Cameroonian government’s "historic commitment" to cancel the fees that were collected in the past for HIV testing, counseling, and biological examinations in public health facilities and approved community-based organizations.

Let’s note that in 2019, an estimated 530,000 people were living with AIDS in Cameroon. Some 37,400 new infections were identified in 2020 and 3,061 people put on antiretroviral treatment, according to the Minister of Public Health (Minsanté), Manaouda Malachie.