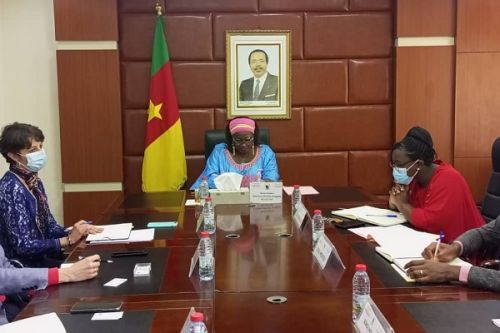 The Cameroonian government plans to build waste sorting units in 27 secondary cities across the national territory. An agreement was concluded on May 30 in this respect with the French company Setec Energie Environnement to assess the feasibility of the project.

"This project aligns with the national development strategy 2030 (SND30), which puts sanitation among priorities," said the Minister of Housing and Urban Development, Celestine Ketcha Courtes. The deal with the French company is worth CFA382 million and is expected to last one year, beginning in mid-June. Funds will be channeled through the Directorate General of the Treasury of the French Ministry of Economy, Finance and Industrial Sovereignty and Digital, via the French Embassy in Cameroon.

In addition to the feasibility study, Setec Energie Environnement will propose a financing plan for the sorting infrastructures. The company will also assist the Cameroonian Ministry of Housing and Urban Development as well as the municipalities concerned in seeking funding for the construction phase.

Célestine Ketcha Courtes says there is no doubt that Setec Energie Environnement is an "ideal intermediary". The company is presented as a specialist in sanitation issues and has “a good knowledge of Cameroon.” Setec was also part of the club of companies set up by Ar-Val to build a modular sorting center in the town of Dschang, in the western region. This infrastructure was inaugurated last year.