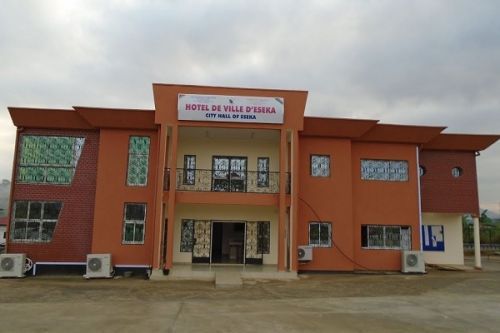 New fines for sanitary rules violations are effective since June 28, 2021, in Eseka, in Nyong-et-Kelle. For instance, households whose entrances are unkept incur a XAF2000 fine. Ditto for those who dump garbage or wastewater on public roads, wells without covers, households with unkept curtains, and traders operating without wearing protective gowns or those wearing filthy gowns.

The heaviest of those fines, XAF25,000 namely, is for those who are caught burying their relatives anywhere but the cemeteries and those who exhume bodies without prior authorizations and building without a license.

The mayor of that town, Moïse Sylvain Tjock, stresses that the fines were decided during a communal meeting eleven years ago (on January 8, 2010).