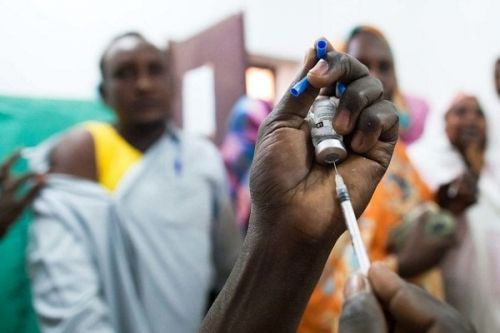 The National Public Health Observatory (ONSP) has identified a few hotbeds of yellow fever contamination nationwide. Some of those hotbeds, like the Logone-et-Chari department, are close to borders with neighboring countries. Therefore, because of constant migrations, health officials fear the disease could be exported. In a document released this week, the ONSP indicated that there was a significant risk of yellow fever getting exported from Cameroon to neighboring countries.

The most concerning border for the ONSP is the North-West border with Nigeria. The flow of migrants across this border is increased in the region due to the insecurity caused by the separatist crisis. In fact, due to the separatist crisis, people frequently move from the region to Taraba and Benue states in southeastern Nigeria. So, the likelihood is high that they would export the disease.

Cameroonian health officials’ concerns are grounded because the World Health Organization (WHO) has always considered yellow fever to be a highly exportable disease. Per explanations provided by experts, this means that an unvaccinated tourist visiting the infected country can get the disease and spread it back at home.

To prevent the exportation of the disease, Cameroonian health officials are therefore maintaining vigilance at health posts because the country has not yet reached herd immunity. Currently, the percentage of vaccinated people is 56% while the percentage for herd immunity is 80%.

On February 22, 2022, the ONSP identified four new suspected cases. At the same time, the number of confirmed cases was 42 with seven deaths in 27 health districts.