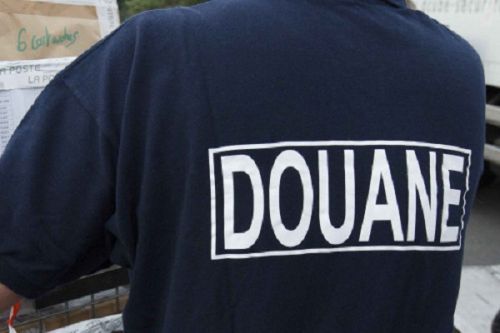 Cameroonian customs seized a shipment that was smuggled into the country from neighboring Nigeria. The operation was carried out by elements of the Operation Stop Illicit Trade (Halcomi) zone 3.

According to the customs officers, the shipment consisted of 10,623 illegal mobile phones. The devices were hidden in trucks and destined to be sold in Douala and Yaoundé. The state media CRTV reported, citing official statistics, that the illegal sale of mobile phones represents a loss of more than 10 million CFA francs in public coffers.

Jude Mofor, commander of Customs in the area, recalls that by entering as contraband, these items create unfair competition with those who pay customs. "The role of customs is not only to collect taxes but also to allow all traders to sell at the same price," he said. He also points out that those whose shipments were seized will pay double the customs fees.