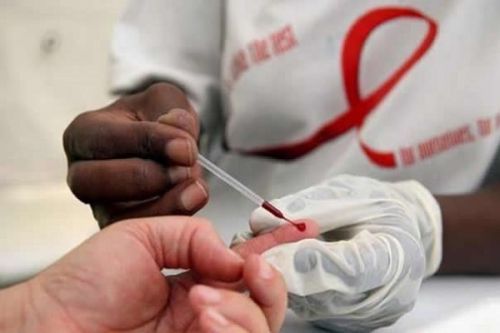 Nevertheless, after 40 years of struggle, "the results obtained are encouraging and allow us to look to the future with optimism," the health minister said.

According to him, these significant advances were achieved thanks to the joint efforts of collective commitment. In Cameroon, antiretroviral treatment has been free since 2007. Other services are also included in this free initiative.

This is the case of "the prevention of opportunistic infections, screening of pregnant women, their partners and children under 5 years of age. The costs of examinations related to the management of this pathology are free, since January 1, 2020, in the 10 regions of the country," the official said.