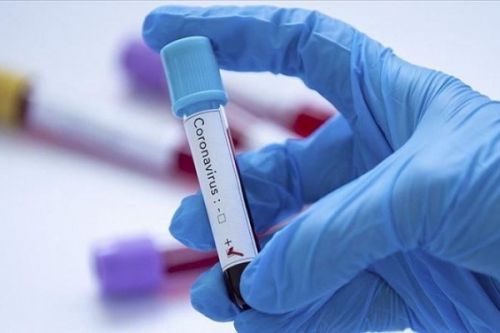 The Coronavirus is back on the rise in Cameroon with more than 2,000 tested positive in a month. "Analysis of the number of confirmed cases puts us at 22,103 as of November 1, 2020. One month later, on December 1st, we have 24,189 cases, or 2,086 new cases in 30 days. The average makes more than 69 cases per day, which is still worrisome and calls for more vigilance and seriousness," said the Minister of Public Health (Minsanté), Manaouda Malachie, during a press conference on Dec 1 in Yaoundé.

This data suggest a resurgence of the disease in Cameroon while the country is among those that have best managed the pandemic, according to the World Health Organization (WHO). According to the Minister, most of the new cases were reported in the Western and Coastal regions. Other alerts have  also been issued by other regions and new infections are looming. This situation is largely due to the laxity in the application of the restriction measures enacted as part of the response against Covid-19.

The Prime Minister, Joseph Dion Ngute, had sounded the alarm at the meeting to evaluate the government strategy to fight against Covid-19 on November 19. "We find ourselves in an uncomfortable situation that we could have avoided. In these circumstances, strict compliance with the safety rules is the only effective individual and collective protection alternative," the minister said, calling on people to return to the reflexes of the early days to stem the spread of the virus. In the same vein, he invites the traditional authorities, religious leaders and associations to reconsider the health measures taken in the first weeks of the response and recommends that mayors reactivate and intensify awareness operations in their respective communities.