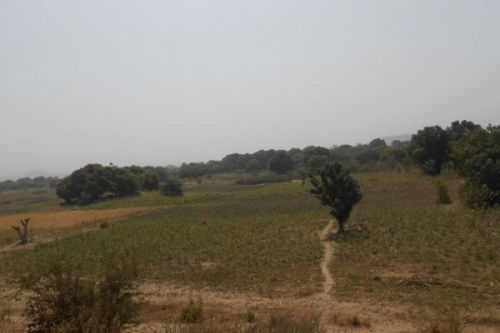 Cameroon will soon implement new guidelines to better land management across the territory. The country held last January 25-29 the national land tenure week under the theme “local management of land in Cameroon: challenges and lessons.”

The conclusions following the various workshops and exchanges “will contribute to densify and enrich the strategic reflection on the ongoing land reform,” said Henri Eyebe Ayissi, Minister of State Property, Surveys and Land Tenure.

Recommendations concern the establishment of a platform for dialog between the various administrations involved in the management of land tenure issues, the institution of a single register dedicated to all actors connected to the geodetic network, the reorganization of the status of traditional chiefs defining their role in the allocation of land.

There is also a need to limit the exploitable areas allocated to individuals, limit direct registration procedures and the institution of land reserves for the benefit of customary communities.

This reform, prescribed by the President of the Republic since 2011, seeks to “make land a key contributor to production and an instrument for economic development,” according to a statement from the land ministry. To reach this goal, the new land governance should safeguard the interests and land rights of all individuals. Women are given a particular focus due to the particular status of their land rights (in some communities, women have no rights to land because they are destined to go into marriage). Particular focus is also given to customary communities as they are exposed to the precariousness of their land rights by the rush of investors on the land.

The last major land reform in Cameroon dates back to 1974. For many civil society actors, notably those gathered around the LandCam project, it is urgent to adopt new texts, more in line with the evolution of society.