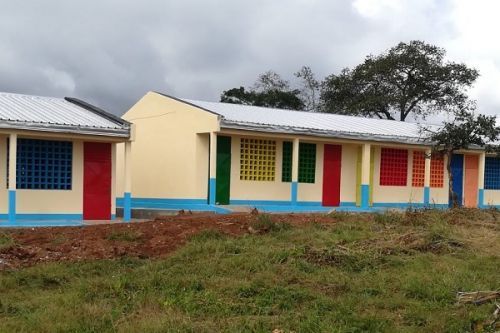 On May 27, 2021, Minister of Basic Education (MINEDUB) Laurent Serge Etoundi Ngoa relieved the principals of some primary schools in the Central, Littoral, and Adamaoua of their duties. Six of them, including a MINEDUB official, were thus being sanctioned for proven corruption.

There is also the principal of Baladji 2 public training school in Ngaoundéré who was accused of sexually harassing his female colleagues. He was thus sanctioned after "appropriate investigations," according to the MINEDUB.

Let’s note that the Ministry of Basic Education is among the 12 most corrupted administrations in Cameroon, according to the 2019 report published by the national anti-corruption commission CONAC. So at the start of every school year, the CONAC organizes awareness campaigns to sensitize against corruption in schools. The aim is to sensitize school officials against corruption during School enrollment processes at times when scores of parents complain that some school officials ask for money before allowing registrations or even before recruiting staff.