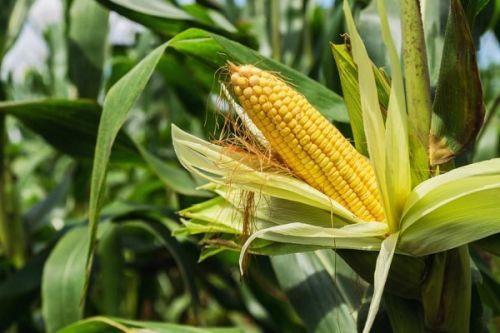 The National Observatory of Climate Change (ONACC) warns about risks of decline in crop yields due to higher temperatures and variations in rainfall between August 1 and 10.

The crop mostly at risk is maize, which is widely consumed in the northern part of the country, especially during the lean season. "During this period, there is a high risk of degradation and destruction of maize fields in many localities in the Sudano-Sahelian zone, particularly the Far North region, following attacks by armyworms," the institution said, stressing that there will be "heat wave episodes" in many localities in the Far North and North regions, following high temperatures (between 30° and 35°C).

Higher temperatures in these regions could soon put stress on the plant and cause yields to drop significantly. Onacc also warns of risks of a decrease in minimum temperatures with cold nights in the two regions mentioned above, as well as in Adamaoua, the West, the Northwest, the Centre, the East, and the South.

The Observatory forecasts "a significant decrease" in rainfall throughout the national territory. The rain levels are expected to be lower than those registered during the ten days from July 21 to 30, the institution said. This will lead to "a deterioration in the quality of peanut and tuber production (cassava, macabo, taro ...) in many localities in the Littoral, Southwest, West and Northwest regions, following the saturation of soil with water.”